Engrave various materials professionally and quickly with our CNC engraving machines. There is a wide range of applications which you can engrave with our machine accessories such as deep 2D and 3D engravings in stainless steel, aluminium, granite, marble and wood.

Implement your own ideas

Implement your ideas with the High-Z engraver by labeling workpieces or applying great decorations to your desired objects. It doesn’t matter if you would like to engrave photos or 3D lithophanes. Combining our engraving machines with our rotation axis and other accessories you have nearly unlimited possibilities in making CNC engravings. 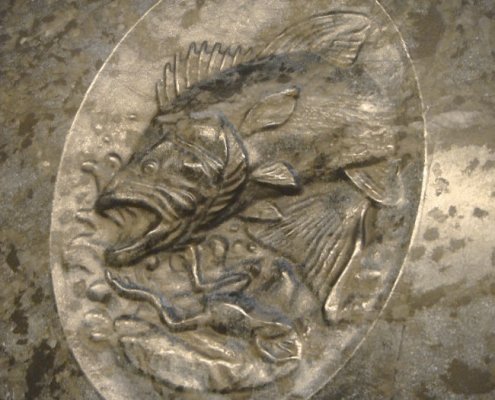 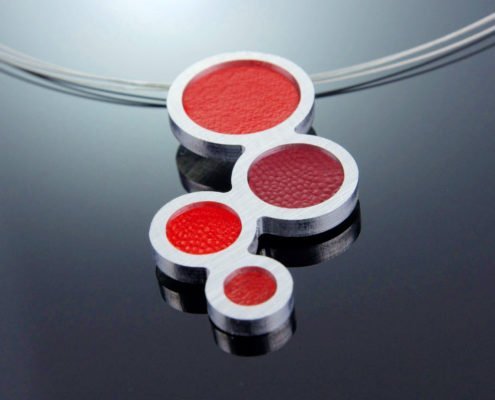 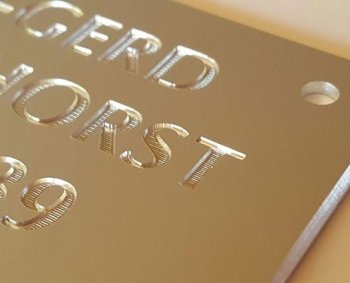 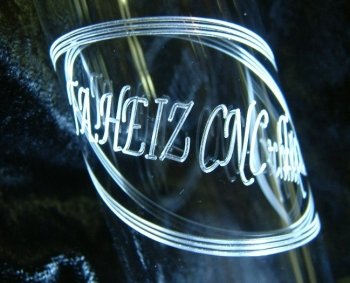 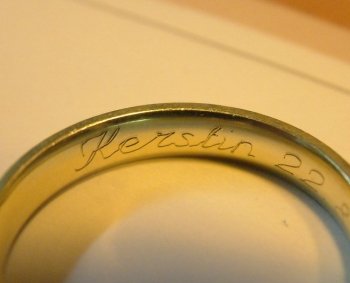 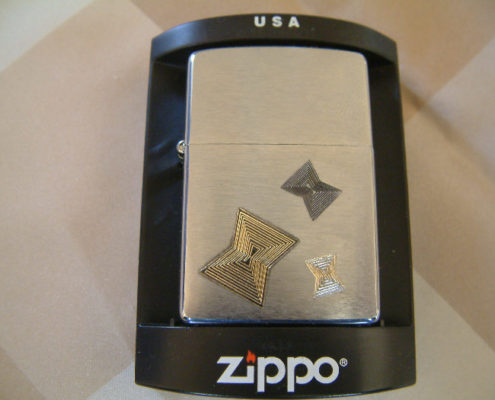 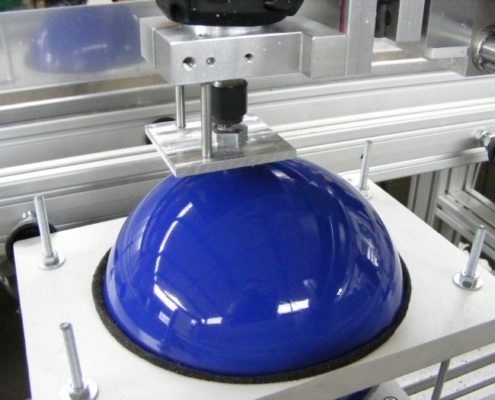 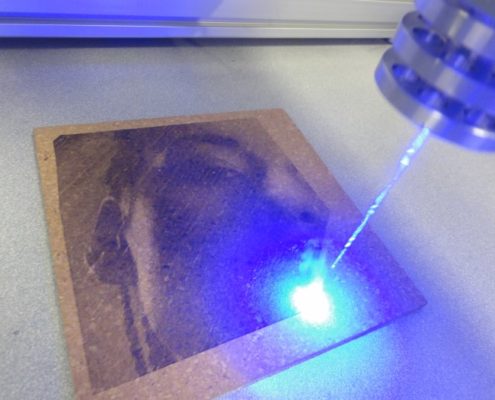 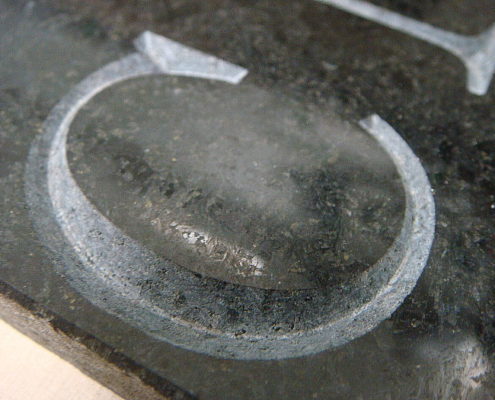 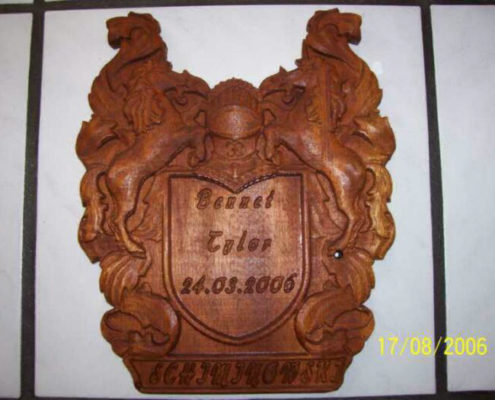 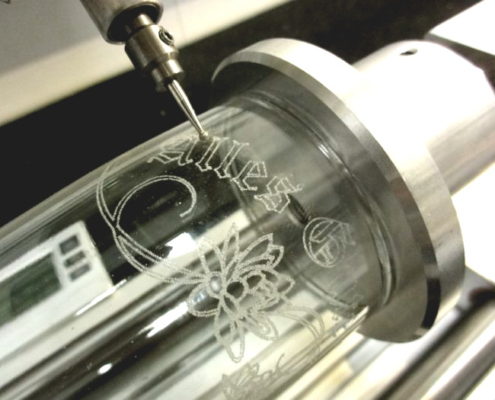 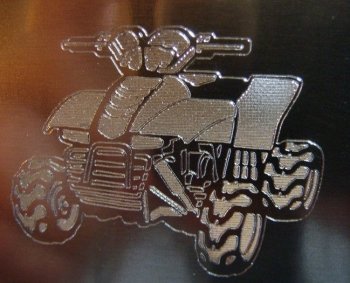 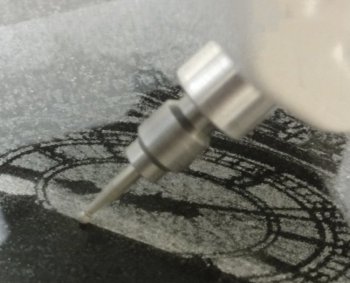 A DIN standard does not yet exist for the definition. However, it identifies a specific machining process for decorating or labelling of objects.

Engraving refers to a cutting work technique, which is mainly used for decoration or labelling on surfaces of different materials using an engraving tool which is made of solid carbide in most cases.

This was before industrialisation and the consequent forthcoming mechanisation of most craft, a simple craft operation. It had no rotating but stationary tools for engraving. Therefore, today, there are different types of engraving.

Engraving with a rotary tool

This engraving-technique was developed with the introduction of mechanical equipment. A tool called Engraving or Milling Graver (usually single-edged without cutting angle and clearance angle at the cutting edge) is brought in the rotation and immersed in the material to be engraved to remove material (usually only a few hundredths of a millimetre). Materials with different coloured layers (engraving plastics, chrome-plated brass plates etc.) incur as multicoloured engravings for signs etc.

Also suitable for engraving are grinding pins with diamond dust stocking for glass engraving and metal engraving, in which case the surfaces are roughened only.

In this technology, a fixed diamond is used as a scoring tool to carve the surface of metals, for example, a few hundredths of a millimetre. Inscriptions, decorations, ornaments and signs on metals such as copper, silver, brass, steel, stainless steel or glass and stone can be created.

In classical hand-engraving, a tool with a wooden handle is used. This usually slightly curved tool has a very sharp blade with which it is possible to score the most materials except glass. The conventional hand engraving is still often used when thinning letters in gravestones etc., for example when pure handwork is required.

The electric-engraving is related to EDM (electrical discharge machining) and welding. Here, a metal pin acting as an anode is made to oscillate to the cathode when current is applied. The cathode here is the material that is also wired accordingly to the engraving module. The current flowing between the cathode and anode burns the material at the point to be engraved. The oscillation of the engraving pin is caused by the interaction between the magnet armature and an electromagnet. The disadvantage is that you can only engrave conductive materials. The advantage is easily recognisable engravings on hard metals or HSS steels such as saw blades, milling cutters and other tools.

The most modern of all techniques today is the laser-engraving in which the material to be engraved is evaporated by the hot laser produced by the high temperatures of the laser beam at the machining point. By using the laser temperature control, it is now also possible to “engrave” semitones.