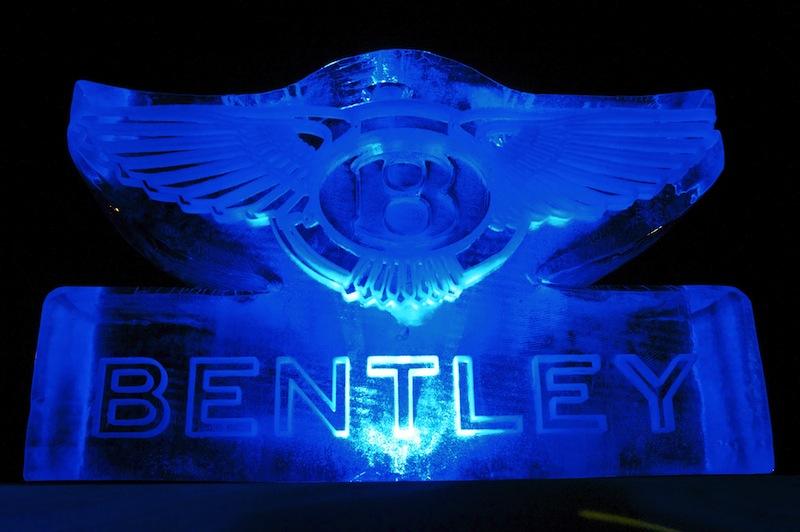 The passion of Thomas Tremml, the owner of the company Tremml Ice-Team, is the frozen aggregate state of water – ice!

More than 20 years ago, Mr Tremml, a skilled cook, dared to take the step into self-employment with an extraordinary idea. He wanted to make ice sculptures for events and trade fairs. 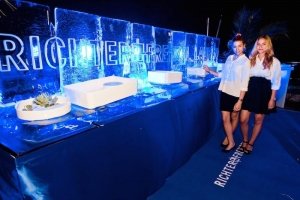 Shortly after starting the business, the first celebrity was not long in coming. The famous German company Käfer Gourmet Food ordered ice sculptures from Mr Tremml for an event. To date, Käfer has remained a regular customer of Mr Tremml and his ice milling art. Never change a running system!

Tremml Ice-Team has got High-Z S-1000 CNC router for several years, which has already milled hundreds of letterings into ice blocks. Likewise, company logos are milled and designed in connection with grated ice (like snow). 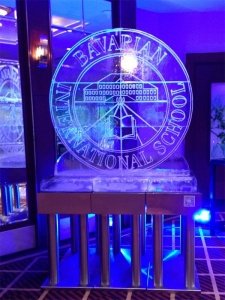 The pictures in the gallery show impressively some works, which were realized with the help of the milling machine. These include, for example, counters, made entirely of ice, with appropriate lettering or logos of the sponsors or business owners. These milled sculptures are also used in TV commercials or advertising campaigns in magazines etc. In the meantime, the Ismaninger Firmenkartei has more than 1400 customers. Among them are numerous advertising agencies and catering companies.

Worldwide customer order Mr Tremmls ice art with almost identical motivation: Everyone wants to stand out from the crowd, presenting something extraordinary its wide audience. Also, the charm is to exhibit something that is guaranteed to be a thing of the past in a matter of hours or days, since ice is known to melt quickly.

Ice art is passed on to the next generation

The son is also an enthusiastic ice sculptor who is well-versed in the CNC milling machine and also has only one goal in mind: the knowledge that his father conveys to him to take over as a company successor. The son works with a lot of ambition and diligence.

An interesting story. We wish the Ice team a lot of success and always a frosty environment in the production as well as a constantly functioning CNC machine, even under these rather unusual, icy conditions!

DIY wood lamps
Scroll to top
Up to 20%
Discount Get it now, here
don't display x
Only for a short time: The High-Z series beginner milling machines are currently available!
don't display x